Photoacoustic Mammoscopy for evaluating screening-detected lesions in the breast 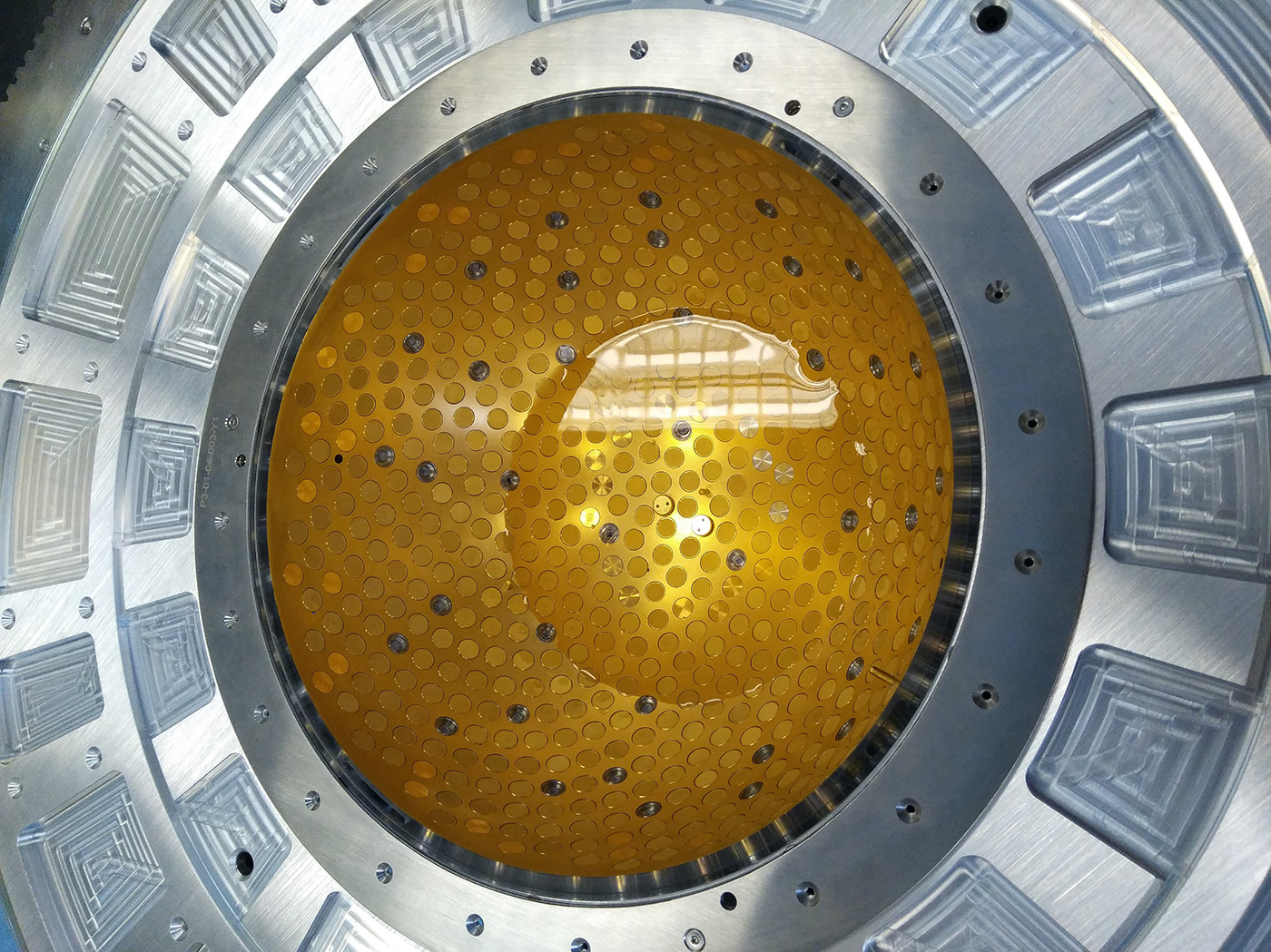 Summary of the context and overall objectives of the project

With Europe’s aging population, its high incidence of breast cancer, its tightening health-care budget, and room for improvement in conventional breast imaging modalities, there is a need for a technique that can provide images with high specificity, contrast and spatial resolution. Photoacoustic imaging may turn out to be that technique. In photoacoustics, the contrast is dependent on light absorption in tissue. Since blood, fat and water in tissue absorb light depending on the wavelength used, the method can provide spectroscopic (molecular) specificity to these and other tissue constituents. Blood is of interest as a biomarker since more blood vessels are often present at tumor sites.

PAMMOTH brought together experts from various disciplines to work on a new generation system for imaging the breast using both photoacoustics and ultrasound. Academia, industry and the clinic from 6 different countries were part of the PAMMOTH consortium. The consortium’s objective was to develop, validate and begin exploitation of a dedicated breast imaging device. The proposed device would combine non-invasive 3D photoacoustic imaging with ultrasound imaging to provide full-breast, multimodal images to the radiologist. The device has high through-put, possesses no carcinogenic potential, uses no contrast agent and causes no pain or discomfort to patients.

At the conclusion of the project, we have developed the PAMMOTH imager which can extract two imaging contrasts from tissue, and performed first in human studies. From the study on 10 patients patients, the images do not seem as yet to reveal universal and unmistakable PA imaging biomarkers. Yet it has been possible to visualize specific features at tumor locations which may have diagnostic potential. The presence of the ring pattern of photoacoustic intensity around the tumor, and progressive reduction of photoacoustic intensity inwards into the tumor may turn out to be important signatures of breast disease. The contribution of the sound speed has been helpful to provide context to these blood vessel morphologies, as well as identify tumors from healthy surrounding.

Future work will concentrate on continuing the inclusion of patients, and continuing the analysis of the data. The onus will now lie on extracting the information from the PA data which will depend on improved image reconstruction for retrieving the US reflectivity, blood oxygen saturation in and around tumor vessels as well as on improved image processing, image analysis and visualization.


Overview of the results

At the conclusion of the project we have together realized the following:
At the conclusion of the project, we have developed the sophisticated PAMMOTH imager. From the photoacoustic mode it is capable of visualizing blood vessels in the breast at superior fields-of-view and depths compared to the state-of-the-art. The ultrasound mode which at this point recovers only the sound speed (and not yet ultrasound reflectivity) provides two valuable inputs: i) the heterogeneous distribution of speed of sound in the breast necessary for an accurate PA reconstruction, ii) insights into tissue-type distribution in the breast. This latter information shows potential for identifying tumors based on speed of sound contrast.

The industrial partners of the project have made strides in increasing their competitive edge. A new laser product based on the research results was possible. A patent application was also made for a method of depolarization compensation. One of the partners was able to attract a new shareholder. This new investor and further investments from one of the existing shareholders, has enabled to expand the partner's team and continue on the road to bringing 3D PA-US breast Imaging to fruition. The additional investments also serve as matching finances to a number of awarded grant proposals, such as Eurostars 2, EU-REACT, and Dutch SME awards. The academic and hospital partners also have plans for further collaboration.


Progress beyond the state of the art, expected results and potential impacts

All in all, the PAMMOTH imager has shown to be a highly advanced hybrid breast imaging system. From the photoacoustic mode it is capable of visualizing blood vessels in the breast at superior fields-of-view, superior depths (around 48 mm) and high resolutions compared to the state-of-the-art. This allows the blood vessel networks around tumors to be depicted, which can be photoacoustic imaging biomarkers for breast cancer. The ultrasound mode which at this point recovers only the sound speed provides two valuable inputs: i) the heterogenous distribution of speed of sound in the breast necessary for an accurate photoacoustic reconstruction, ii) insights into tissue-type distribution in the breast. This latter information shows potential for identifying tumors.